Scroll compressor was created at 1905, by a French engineering Leon Creux. But as the technology of the period was not advanced to construct a working product, first practical scroll compressors did not appear on the market until 1980s. Since 1970s, the energy crisis and the appear of high precision CNC milling machine brings the development opportunity for scroll compressor.

Scroll compress another efficient positive displacement compressor after reciprocating compressors, rotor compressor and screw compressor. It’s know as the most advanced continuous compressor. This kind of compressor are known for operating more efficiently and quietly than conventional compressors. Compared to pistons, its main component is only 10% of the former, the volume reduced about 40%, efficiency improved 10%, weight is only 85% of the former.

With the development of industry, clean air is needed in some particular field. At this time, oil free compressor become the major option. Because of the advantages of oil free scroll compressor, it becomes the focus in the resarch of compressor.

However, research on oil free scroll compressor is still fairly few. It faces many shortages. How to seal and lubricate remains the big challenges in improving its efficient. Compared to compressors work with lubricant oil, the leakage is much bigger.

The old experience and the traditional method of 2-D design remains the major methods for design and manufacture. But these two methods have the same shortage of inefficiency and long development cycle. So it can not meet the needs now. To find a new method becomes important. 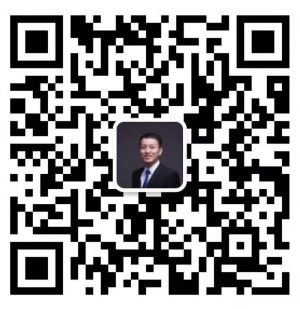